According to the BBC, the cast iron cooking pot is “the cooking pot that changed the world.” Cast iron pots had distinct advantages centuries ago – they are capable of withstanding the direct heat of a fire and thus were highly valued in the days when most cooking was outside over an open fire or on the hearth inside. Used extensively in Asia as far back as 220 A.D., the cast iron pot had spread throughout Europe by the 16th century. Cast iron pots and pans were so important to daily life that in his book The Wealth of Nations, Adam Smith says they were worth more than gold.

In America, the cast iron pot was the best friend of the chuck wagon cook out on the trail – the keeper of the home fire, so to speak, and the person required to feed the crew, usually with a stew and, sometimes, a dessert.

Although it fell out of favor in the U.S. in the latter part of the 20th century, cast iron cookware is making a comeback, thanks to many restaurant chefs. It is durable, for one thing – buying it is truly a long-term investment for chefs who spend tens of thousands of dollars on kitchens and equipment. You’ll find cast iron cookware in both high-end restaurants and your neighborhood Mexican restaurant – how many times have you eaten fajitas cooked in and presented at your table in a sizzling cast iron skillet?

The comeback also holds true for the home cook, and thanks to the Big Green Egg line of skillets, Dutch ovens and other cast iron cookware designed and optimized to be used in an EGG, grillers are also embracing cast iron for its durability, low maintenance, and ability to hold heat.

Cast iron cookware is unmatched at braising and cooking tougher cuts of meat that need time and moisture. Think of a simple stew or pot roast – basic “comfort” food that includes meat, root vegetables and a starch such as rice or potatoes.

The full line of Big Green Egg Cast Iron products is optimized for use in an EGG with larger, easy-to-grip handles and a more robust grade of cast iron for long life and superior performance. Cast iron is also easy to care for— it’s not much more complicated than “cook, wipe, repeat.” 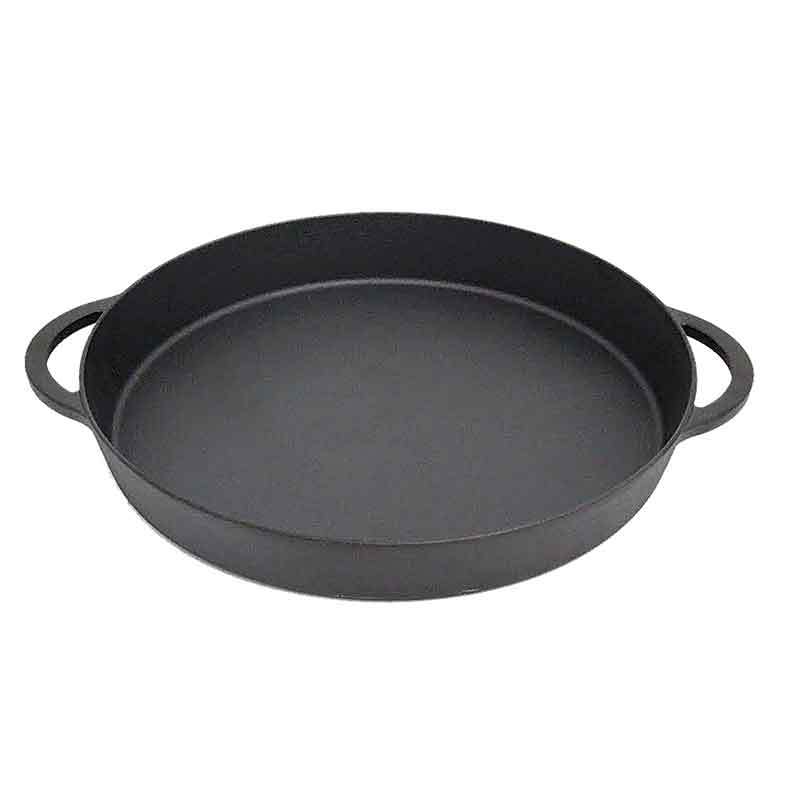 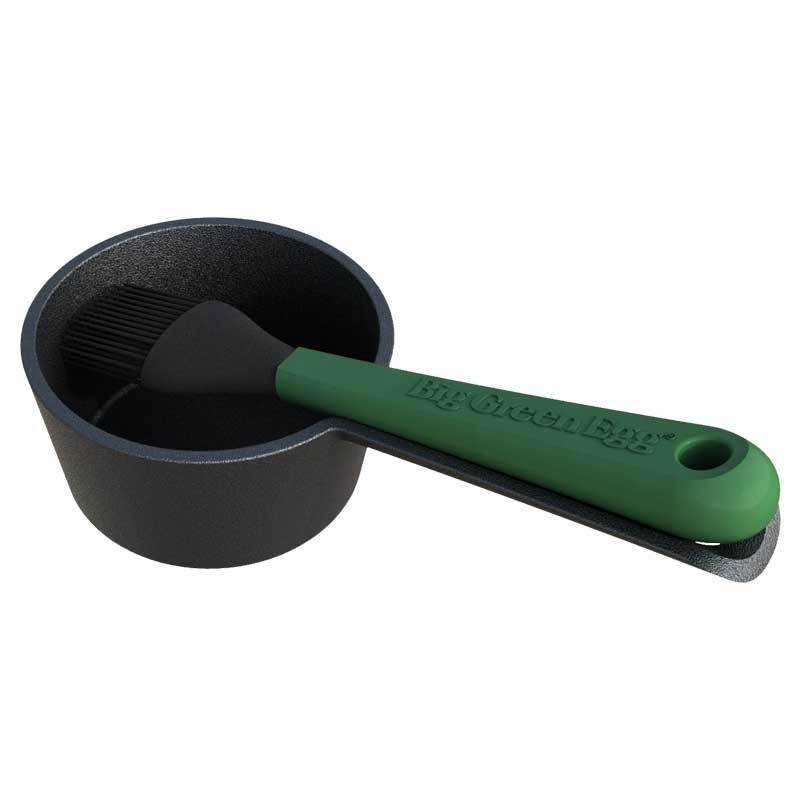 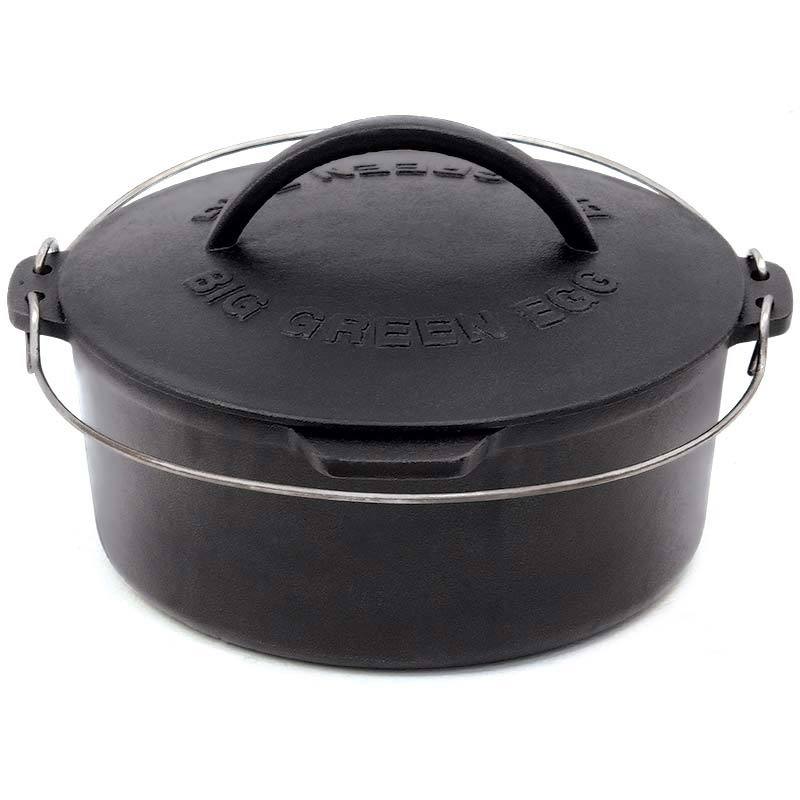 Over the Top Chili