The Cooking Pot that Changed the World

More than 2,000 years ago, the Han Dynasty in China used cast iron pans for salt evaporation. In the 19th century, Dutch missionaries took cast iron pots to Africa, Lewis and Clark took Dutch ovens as they explored the great American Northwest and cowboys cooked in cast iron on their trail drives. The British Broadcasting Company (BBC) even called the cast iron pot “the cooking pot that changed the world.” Cast iron is beloved by many for its versatility and durability. It heats evenly, retains its heat and can withstand very high temperatures without damage. Our line of cast iron is ideal for simmering, braising, baking, sautéing and roasting, and is custom designed for use on the EGG, featuring easy-grip oversized handles. 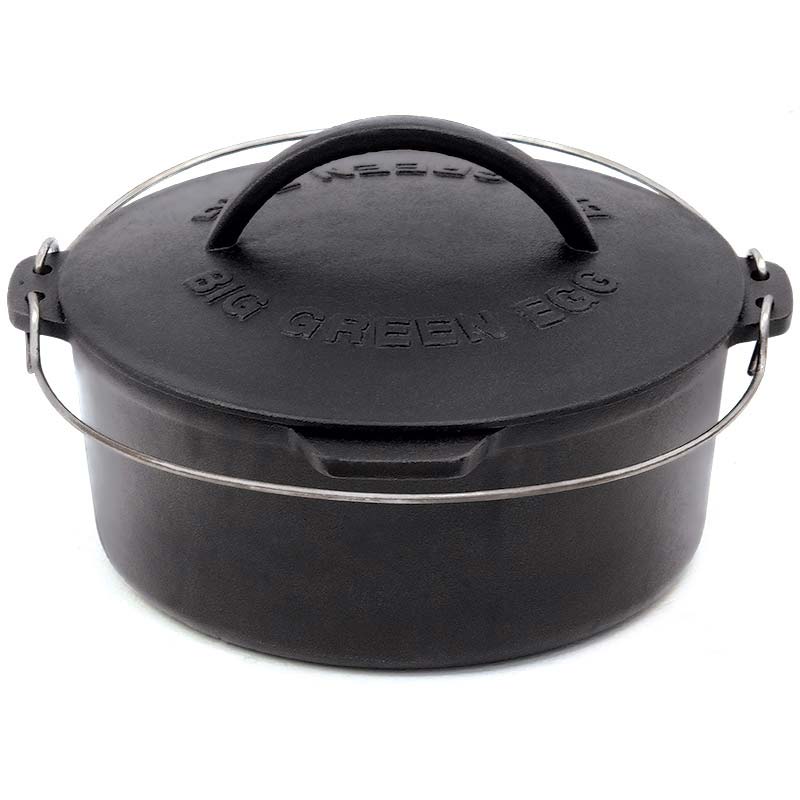 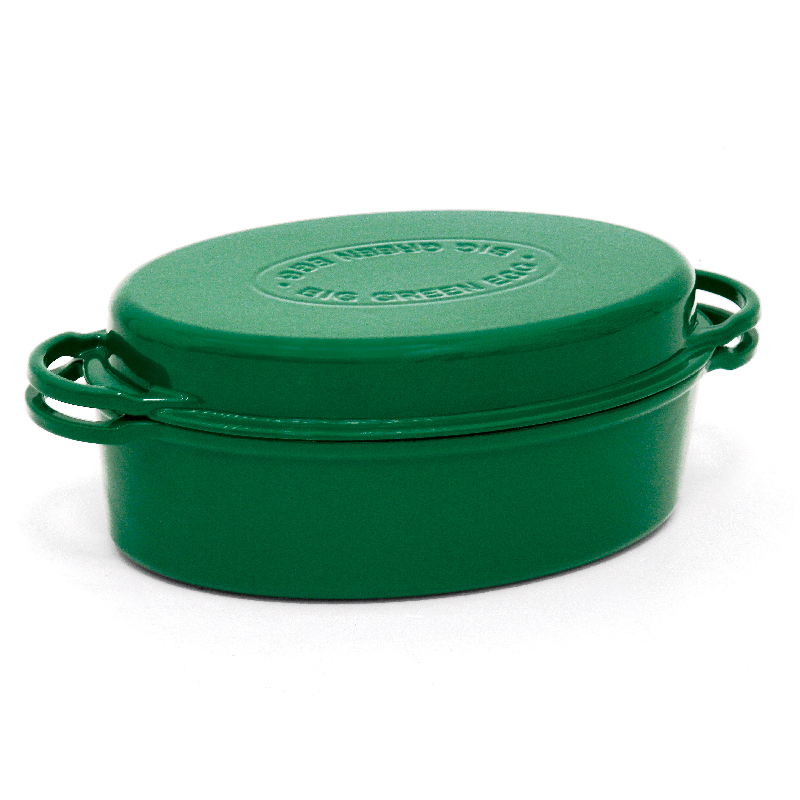 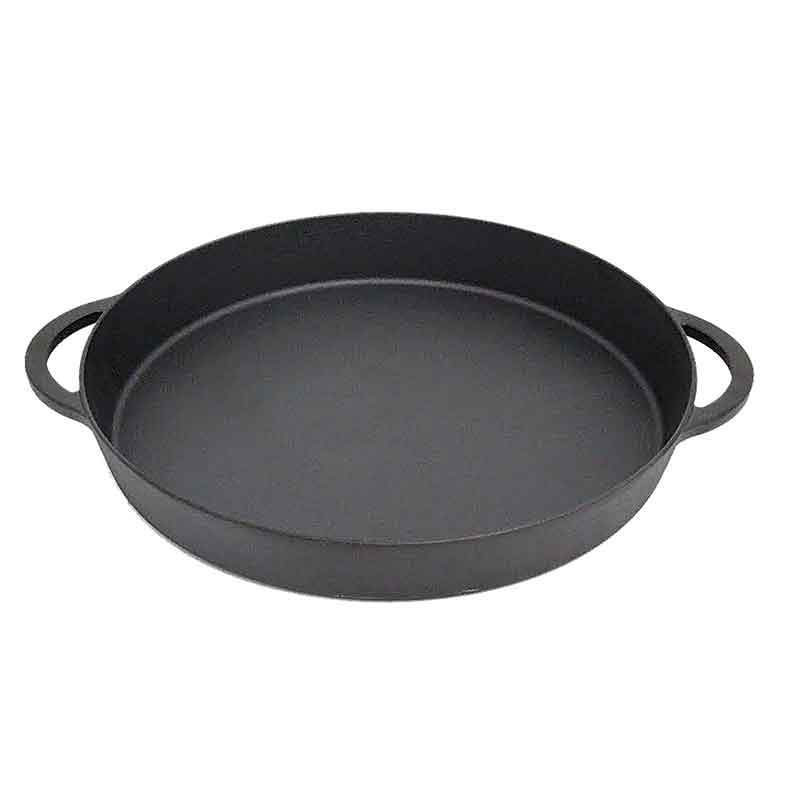 Get Your Green On!

St. Patrick’s Day, held on March 17, is a cultural and religious celebration to honor the patron saint of Ireland and the arrival of Christianity in Ireland. Why do we wear green? Because, according to legend, Saint Patrick used the green, three-leaved shamrock to explain the Holy Trinity to Irish pagans. Why do we eat corned beef and cabbage? Actually, the Irish don’t. According to the Smithsonian Museum, for centuries the Irish regarded cows as a symbol of wealth and a sacred animal, used primarily for milk and dairy products, but not for meat. During the 18th century, the British introduced corned beef to France and the American colonies, calling it an Irish dish. (Trivia fact: the descriptor “corned” beef, created by the British, comes from the fact that the salt crystals used to cure beef were the size of corn kernels.) The wave of Irish immigrants into America spread the rise of corned beef but, ironically, the popularity of corned beef and cabbage in the U.S. never crossed the Atlantic back to the homeland. In Ireland, a traditional St. Patrick’s Day meal is lamb or bacon.

Try one of our recipes for your St. Paddy’s Day celebration: Irish Lamb Stew or Corned Beef and Cabbage, which can be cooked in our cast iron Dutch Oven. Use our Pizza & Baking Stone to cook Irish Soda Bread to go with your St. Patrick’s Day meal.